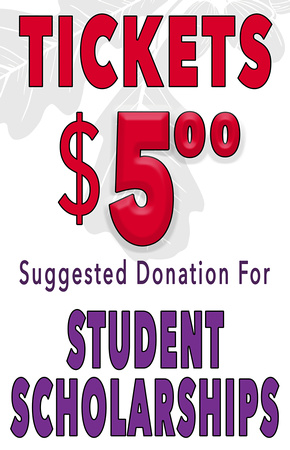 Oak Gallery will be featuring an Entertainment Film or Documentary film related to photography or a photographer. 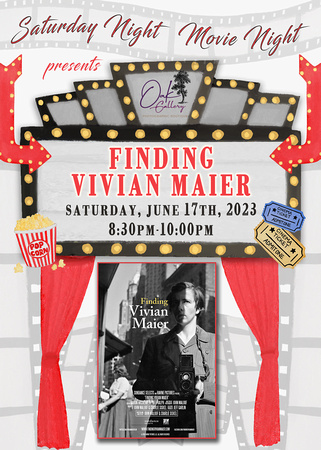 A documentary on the late Vivian Maier, a nanny whose previously unknown cache of 100,000 photographs earned her a posthumous reputation as one of the most accomplished street photographers. 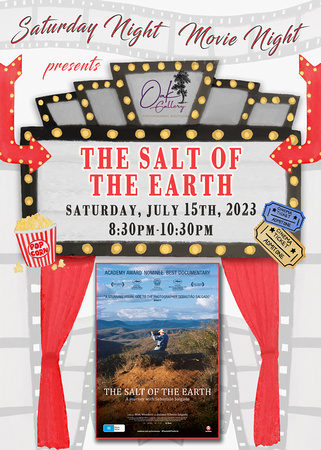 FEATURING: The Salt of the Earth: Sebastiao Salgado

For the last 40 years, the photographer Sebastião Salgado has been travelling through the continents, in the footsteps of an ever-changing humanity. He has witnessed some of the major events of our recent history; international conflicts, starvation and exodus. He is now embarking on the discovery of pristine territories, of wild fauna and flora, and of grandiose landscapes as part of a huge photographic project which is a tribute to the planet's beauty.—Anonymous 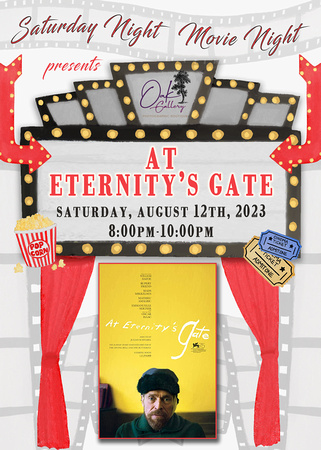 During a self-imposed exile in Arles and Auvers-Sur-Oise, France, Dutch painter Vincent van Gogh develops his unique, colorful style of painting. While grappling with religion, mental illness and a tumultuous friendship with French artist Paul Gauguin, van Gogh begins to focus on his relationship with eternity rather than the pain his art causes him in the present. 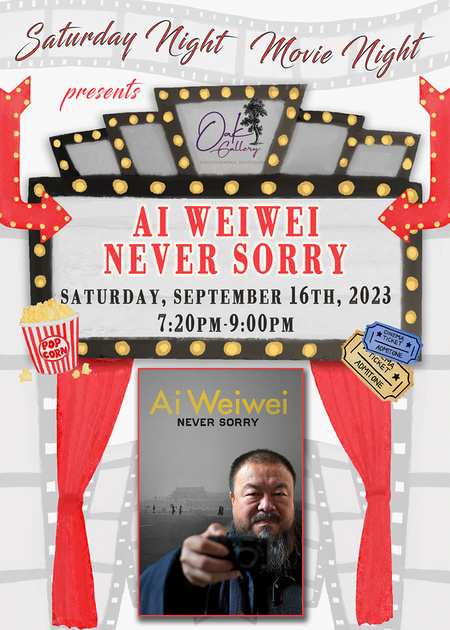 AI WEIWEI: NEVER SORRY is the first feature-length film about the internationally renowned Chinese artist and activist, Ai Weiwei. In recent years, Ai has garnered international attention as much for his ambitious artwork as his political provocations. AI WEIWEI: NEVER SORRY examines this complex intersection of artistic practice and social activism as seen through the life and art of China's preeminent contemporary artist. From 2008 to 2010, Beijing-based journalist and filmmaker Alison Klayman gained unprecedented access to Ai Weiwei. Klayman documented Ai's artistic process in preparation for major museum exhibitions, his intimate exchanges with family members and his increasingly public clashes with the Chinese government. Klayman's detailed portrait of the artist provides a nuanced exploration of contemporary China and one of its most compelling public figures.—MUSE Film and Television